Arizona Home Floors has mastered the art of dust free tile removal in the Phoenix Arizona area for years.

Many businesses have attempted to duplicate our method of dustless flooring removal, but they have failed, their customers have spoken up and they don’t like the work that they do.

The DustRam system of removing tile flooring was invented and patented by Jack King and is continual progression since it’s inception in 2009.

Currently, Jack King is working on improving the system even more, leaving his competition in the dust, literally.  The system protects homeowners from the dangers of crystalline silica dust exposure.

Here is a picture of Jack King: 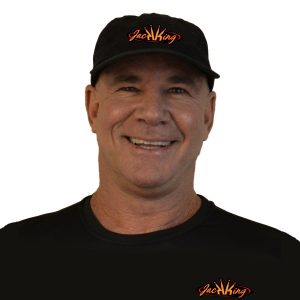 As of 1/8/14, 6 patent applications have been filed, with more applications in the near future.  On November 12, 2013, the DustRam® System received its first patent #8,578,554 (System and method for capturing dust from power tool operation) and on August 5, 2014 received its second patent #8,793,835 B2 (System and method for capturing resultant dust from power tool operation).

It normally takes about five years or more to receive an issued patent but Jack received two in only 20 months.

Here is the most recent reviews Arizona Home Floors has received from Yelp:

Here is another review taken from our Google review page: 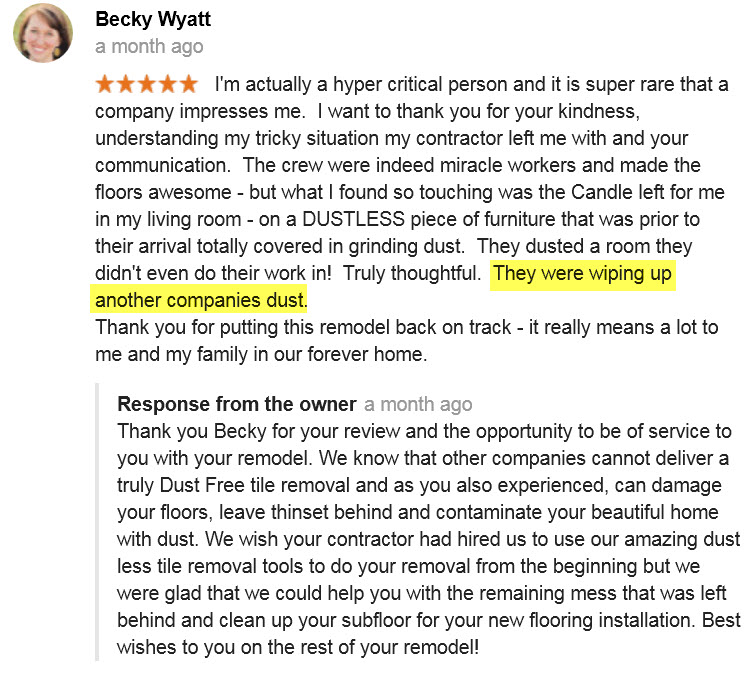 Finally, be sure and check our BBB page where we received an A+ rating! 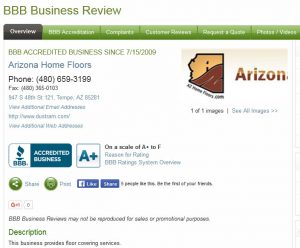 There have been no complaints on the BBB in the last three years: 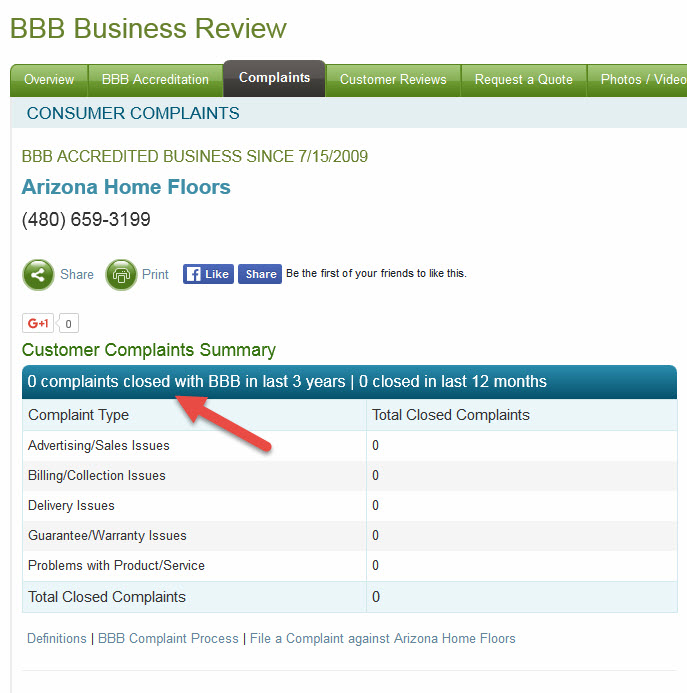 Choose Arizona Home Floors for your next tile removal project in Phoenix, Tempe, Mesa and the surrounding areas. 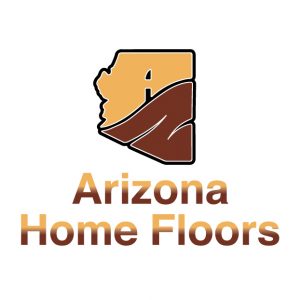